Published on Wednesday, February 26, 2020
This article was tagged under: project

O’Neill was brought in to remove a large retaining wall that was blocking most of the lawn, as well as a tree that had grown to become unruly.

In addition, the yard itself had been suffering from years of neglect and was brown and patchy at best – and just plain dirt at worst. After the demo, we were to begin grading for new sod with a Bobcat, and we would install a new sod solution that would accent the new home.

Finally, we would mulch the area where the retaining wall was and install plants, as well as add accent plants around the foundation of the building. 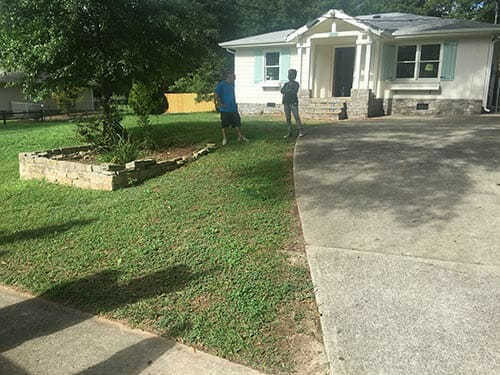 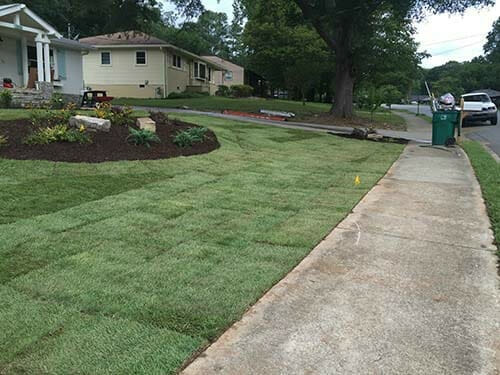 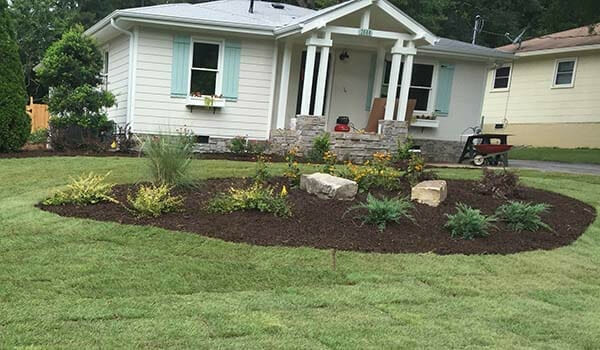 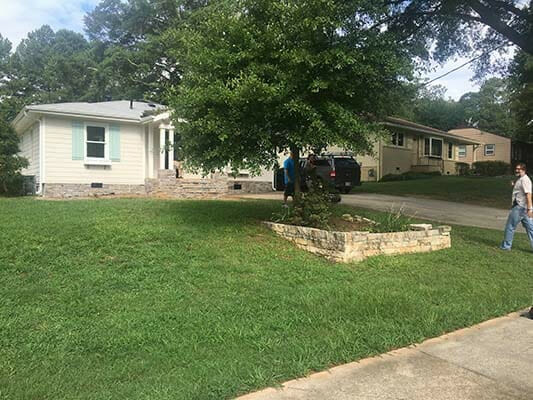 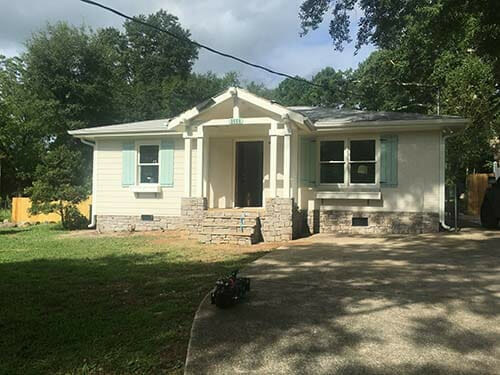 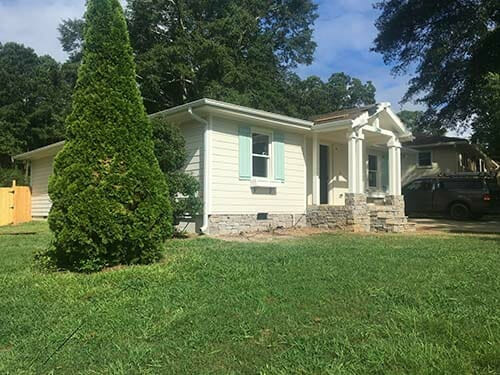 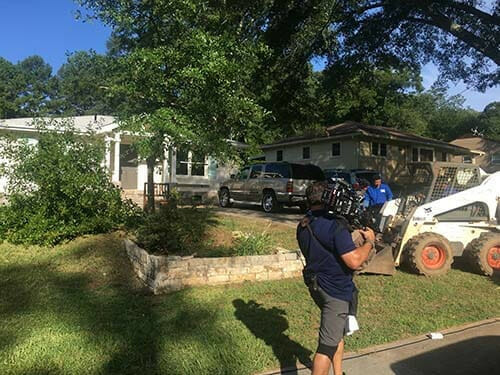 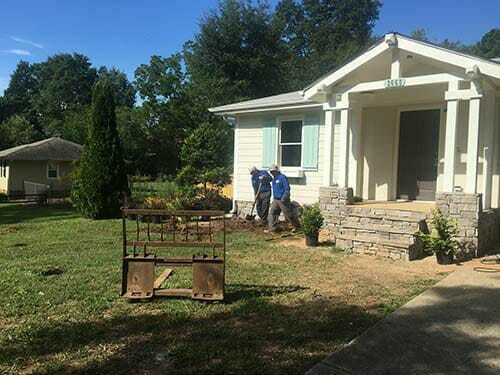 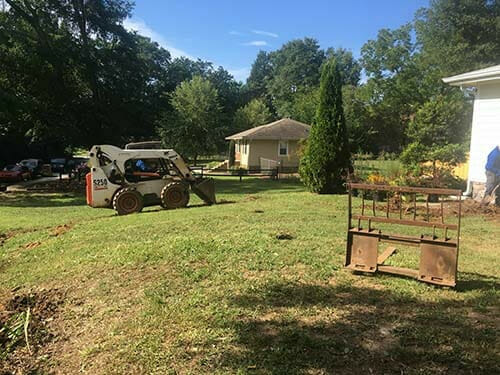 Thanks for your feedback! Your comments have been successfully submitted! Please note, all comments require admin approval prior to display.

There is a problem with your comment, please see below and try again.

There have not been any comments left on this post.
Read Our 5-Star Reviews

Complete the form below to submit your request.